Zed is being reportedly conferred with this special award for his contributions in the diverse faith communities of Northern Nevada and putting the city of Reno on the world map with his peacebuilding efforts.

Global religious statesman Rajan Zed has taken-up interfaith, religion, European Roma (Gypsies), and other causes all over the world. He has read opening prayers in the United States Senate and US House-of-Representatives in Washington DC; various State Senates, State Houses-of-Representatives, County Commissions, City Councils all-over USA; covering 292 legislative bodies in 43 states. He was invited by the President of the European Parliament in Brussels (Belgium) for a one-on-one meeting to promote interfaith dialogue.

Zed, who had been bestowed with “World Interfaith Leader Award”; is the President of Universal Society of Hinduism, Senior Fellow and Religious Advisor to Foundation for Religious Diplomacy, on Advisory Board of Interfaith Peace Project, Interfaith Relations Officer of Nevada Interfaith Association.

Rajan Zed had been panelist for “On Faith”, a prestigious interactive conversation on religion produced by The Washington Post; and has been producing weekly interfaith panel “Faith Forum” in Reno Gazette-Journal, which brings various religions/denominations together, for over 11 years. He had been invited and participated in the World Economic Forum and had dialogue with leaders of diverse religions and non-believers worldwide. 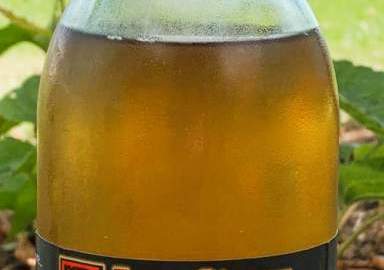