Singer and musician of all time popular Nepali song Tiriri Murali Bajyo Pannakaji Shakya passed away on Wednesday at the age of 85.

Shakya took his last breath in his residence at Tahachal in Kathmandu. Shakya is one of the all time popular singer and musician of Nepal who is credited for several patriotic as well as folk songs. Shakya was paid last right on Wednesday according to Newari tradition.

Multiple talented Shakya was born on the 15th of Poush in 1988 BS at Ombahal in Kathmandu and was living with his family members in Tahachal after the massive earthquake struck Nepal last year. Shakya had started singing in 2004 BS and had lent his voice for Radio Nepal first time in 2008 BS. Shakya had joined Radio Nepal in 2008 BS as a permanent employer and worked there till 2040 BS.

Tiriri Murali Bajyo was one of the all time popular Nepali songs which had brought name and fame for the late singer. The song was penned by Sharad Kumar Shakya and Pannakaji had lent his voice and music for the song. Shakya is credited for the old melody version of Kina-Kina Timro Tashbir and Lolaeka Tee Timra Aakha including Naulakhe Tara, Ekanee Duwanee, Raat Yo Nabitla, Laliguras Phulyo Hai and others.

Singers, musicians, artists including people from different walk of life had taken part in the last tiniyr procession of Shakya. Music Composer Association in association of senior music composer Laxman Shesh had tuned the song Tiriri Murali Bajyo as a tribute to the all time 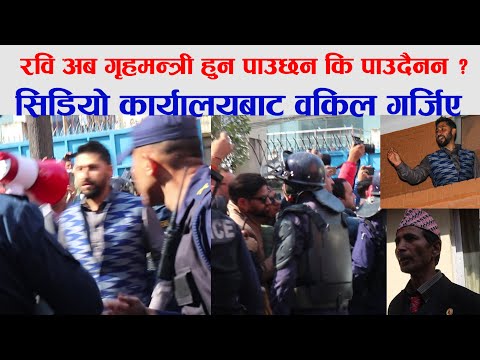 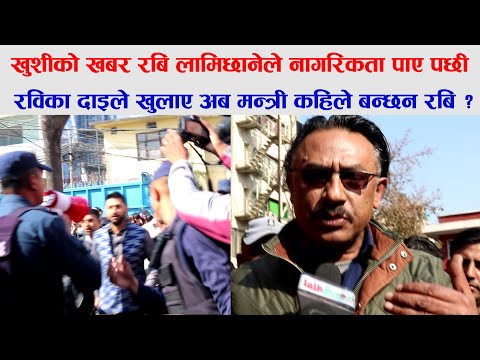 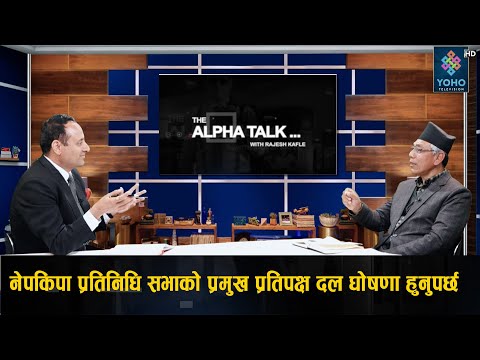